Add My Business Add My Event

Captain Chandler is an experience and knowledgeable fisherman.
Review for Desi Vega's Steakhouse by Princess
Rating:

Fantastic company. so easy to work with. made selling my house easy peasy!!
Pros: fast communication, quick sale, responsive to questions
Cons: none

Review for CSXBT by sam
Rating:

Amazing service! I received a quote within hours, and my website was created within my specified timeline. The website is perfect for my business needs.
Pros: Reliable Customer service Attentive Timely

GeauxFit is the epitome of a shiesty gym and the embodiment of liberal America snowflake culture. The owner has assaulted members and in some cases stolen thousands from unsuspecting customers. ..
Cons: Shady billing, passive aggressive actions towards Walmart and Starbucks shoppers. Disingenuous training. Will let you do push-ups wrong for 3 months until you hurt yourself to get non liberals out ..

Hotels & Things to Do in Downtown New Orleans View All 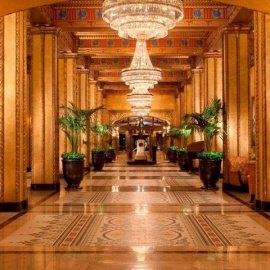 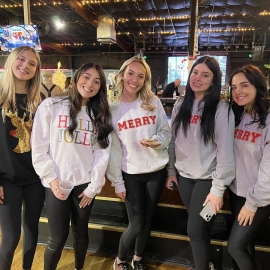 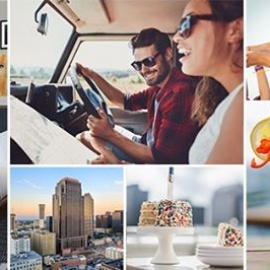 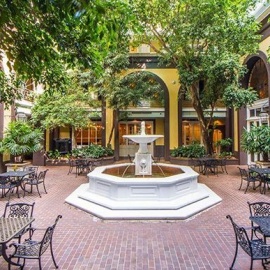 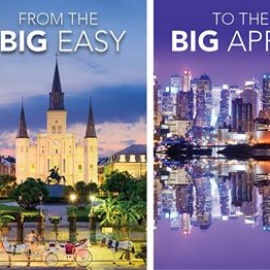 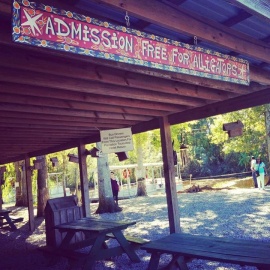 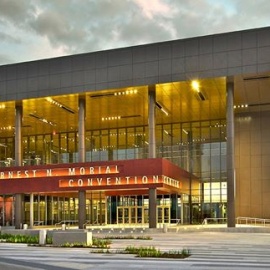 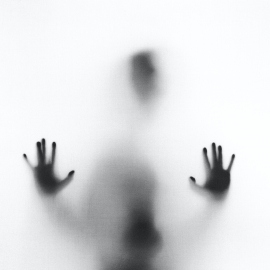 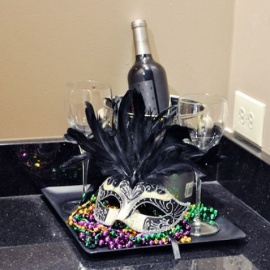 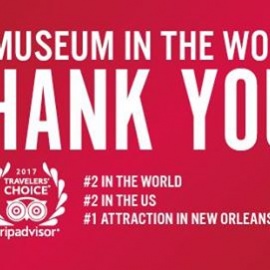 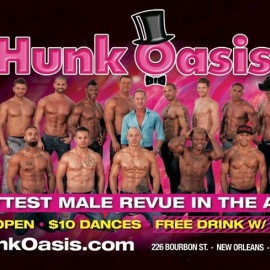 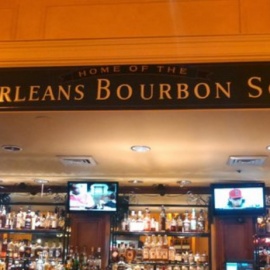 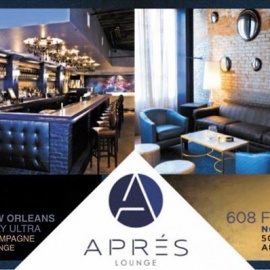 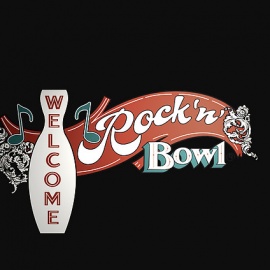 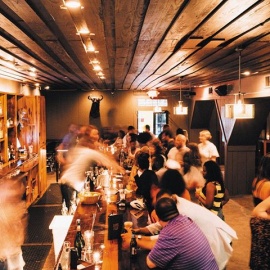 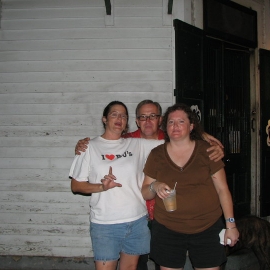 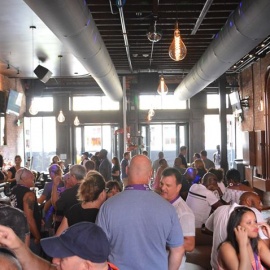 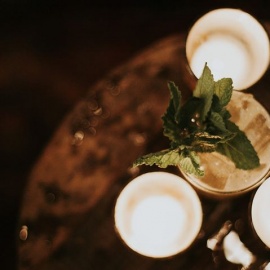 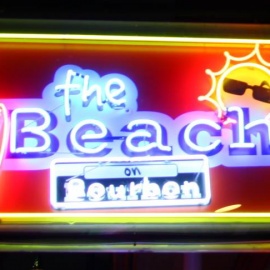 The Beach On Bourbon 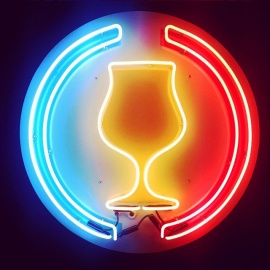 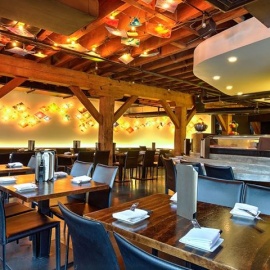 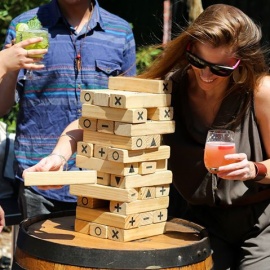 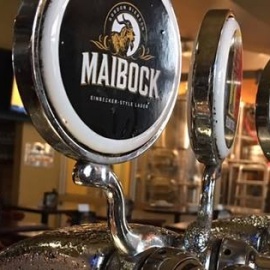 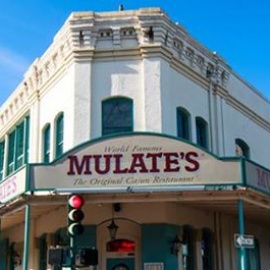 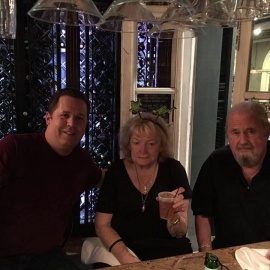 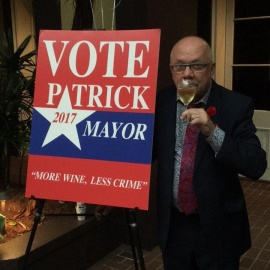 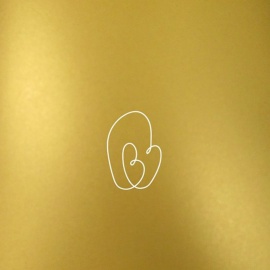 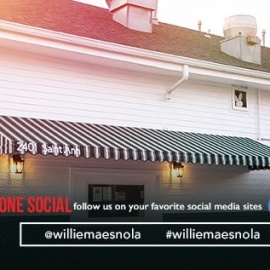 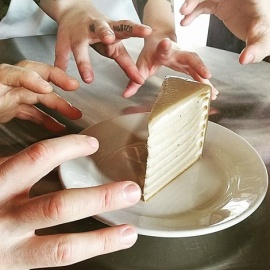 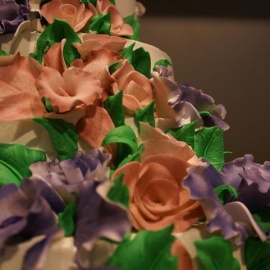 To New Orleans locals, ?Downtown? has always meant the neighborhoods along the Mississippi River east of Canal Street, including the French Quarter and Ninth Ward. The Central Business District astride lower Canal Street is not considered downtown. In 1974, however, the Louisiana Legislature felt necessitated to redefine the term Downtown New Orleans to include the lower Garden District, as well as the area around the Superdome.

The heart of downtown New Orleans is the French Quarter. During the day the area is an eclectic mixture of Creole design, crowded narrow streets, quaint shops, restaurants, and a mixture of aromas. Around Jackson Square there are artists displaying their work, street performers and the line of weary-looking horses hitched to elaborate buggies awaiting their next sightseeing fare.

Along Decatur Street you can enjoy Creole French coffee and beignets at the French Market, or a great muffaletto from the Central Grocery Store, or wander through the flea market stalls, visit the Jackson Brewery, the site of a variety of stores and shops.

At night the scene changes like a Jekyll and Hyde. Automobile traffic ceases and the streets are filled with revelers, curb-to-curb. The walls of the clubs are folded, opening them to the streets, there are bright lights . . . and everywhere, the music, the jazz sound of The Big Easy. On balconies overlooking the streets of the Quarter are private parties and observers of the street scene. Seeing the regular evening crowds and riotous revelry, one can only imagine how it is here during the Marti Gras.

Where To Watch The Saints in New Orleans

The NFL's new season is ready with competitive games, unlimited memories, and amazing sportsmanship. The fans from New Orleans are always looking for a fun spot to watch the Saints. Search no more;...

Things To Do in New Orleans This Weekend | February 20-23

Celebrating Mardi Gras is a must in New Orleans. There are tons of Mardi Gras parties, live music, and fun things to do this week

New Orleans plays home to some of the most lush swampland ecosystems in the country. Â These dazzling, natural swamps and bayous give New Orleans residents and visitors alike a ton of recreational opportunities...

If you're looking for a wild nightclub experience, you've definitely come to the right place if you're in New Orleans. Â From some of the country's

Learn how to establish, embrace & maintain SOUL care practices, so you can shift from a daily grind to the best version of yourself!