Add My Business Add My Event

Captain Chandler is an experience and knowledgeable fisherman.
Review for Desi Vega's Steakhouse by Princess
Rating:

Fantastic company. so easy to work with. made selling my house easy peasy!!
Pros: fast communication, quick sale, responsive to questions
Cons: none

Review for CSXBT by sam
Rating:

Amazing service! I received a quote within hours, and my website was created within my specified timeline. The website is perfect for my business needs.
Pros: Reliable Customer service Attentive Timely

GeauxFit is the epitome of a shiesty gym and the embodiment of liberal America snowflake culture. The owner has assaulted members and in some cases stolen thousands from unsuspecting customers. ..
Cons: Shady billing, passive aggressive actions towards Walmart and Starbucks shoppers. Disingenuous training. Will let you do push-ups wrong for 3 months until you hurt yourself to get non liberals out ..

Hotels & Things to Do in East Bank View All 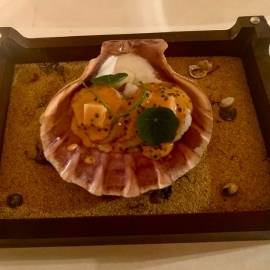 Nightlife in East Bank View All 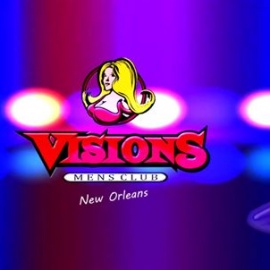 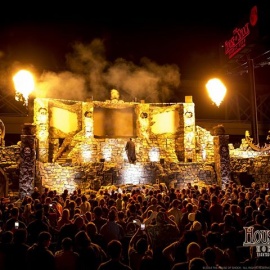 The House of Shock 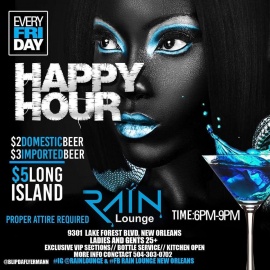 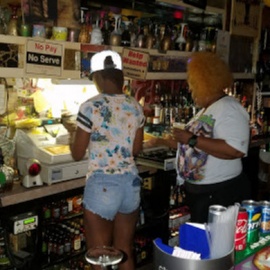 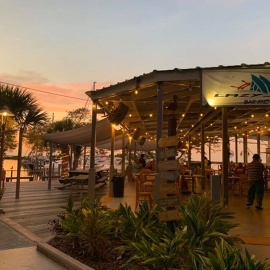 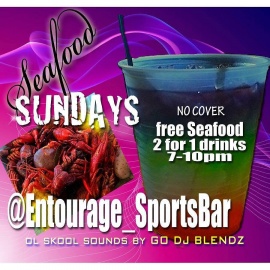 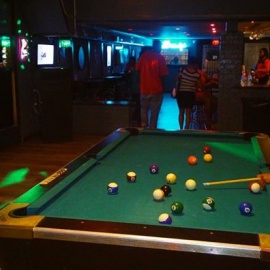 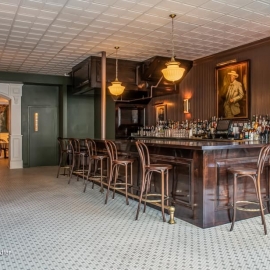 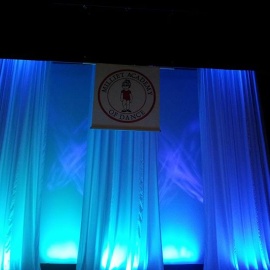 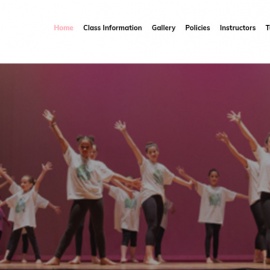 Restaurants in East Bank View All 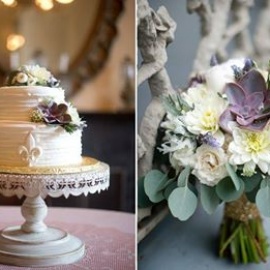 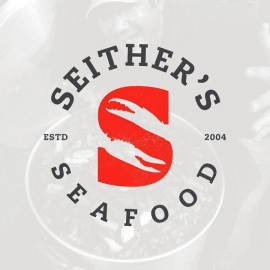 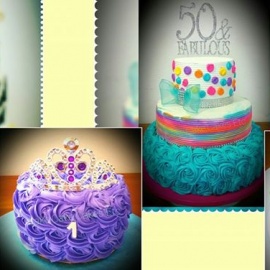 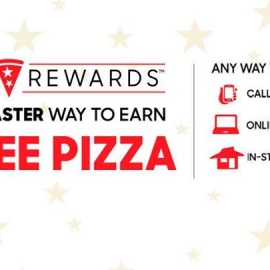 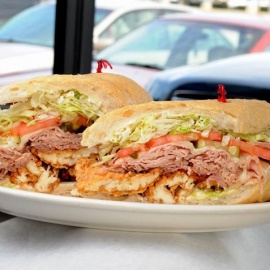 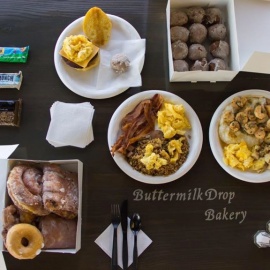 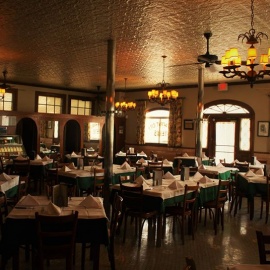 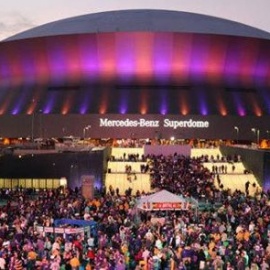 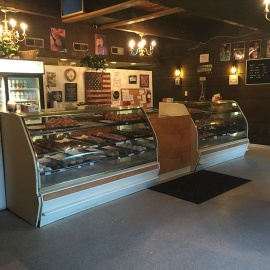 Shopping in East Bank View All 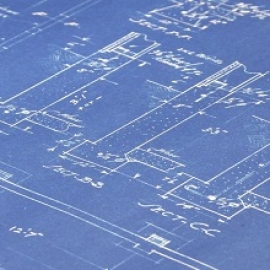 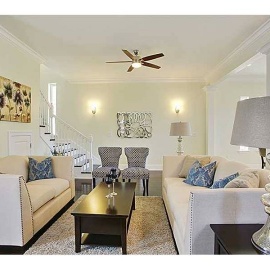 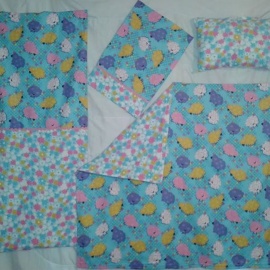 The Mississippi River meanders through New Orleans in the shape of a crescent dividing the city into an East and a West Bank. The East Bank contains the majority of New Orleans, including the French Quarter, Uptown, Downtown, and Mid City. The term "East Bank" can be confusing at times, due to the curves in the river through New Orleans, the East Bank of the river is actually geographically the Western part of the city. The French Quarter was the first settlement on the East Bank, built on natural levees formed by the Mississippi River; it was the highest ground in the area. The population of New Orleans grew as swamp land was drained for new settlement, making much of New Orleans under sea level. The French Quarter and parts of uptown New Orleans are the highest parts of the city due to the natural levee at around 16 feet above sea level, with the outer edges of New Orleans dipping to 10 feet below sea level. Man made levees and floodwalls were constructed to protect the city from flooding, but were breached during Hurricane Katrina causing about 80% of the city to fall underwater. Major attractions on the East Bank include the French Market, Bourbon Street, and Jackson Square in the French Quarter, the Aquarium of the Americas along the river, and the Superdome, home of the New Orleans Saints, located in Downtown New Orleans. Throughout the city you will find cemeteries, referred to as "Cities of the Dead", popular among tourists for the unique and often extravagant above the ground tombs. You can take a streetcar ride from downtown up scenic St. Charles Avenue through the heart of uptown New Orleans, where you can visit the Audubon Park and Zoo, one of the nation's premiere zoos.

The Caring Helpers Stand Up Comedy

All-ages spiritual choir open to the community! Beginners welcome! No experience singing necessary—only the joy of singing is required.

The FoxyRose Variety Show is a Variety show with a Twist! We showcase Burlesque, Drag, Comedy, sideshow, music, and so much more!

The FoxyRose Show is a Variety Show with a Twist! We feature a rotating cast of Burlesque, Drag, Music, Comedy, Sideshow, and so much more!